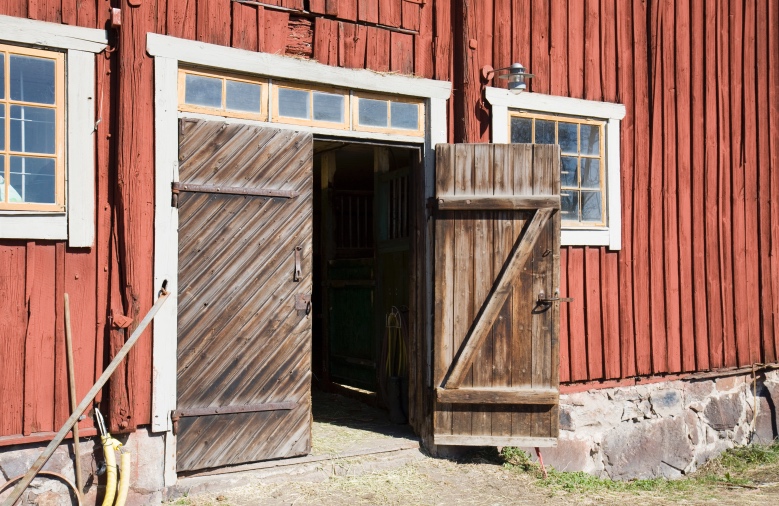 “An open mind is all very well in its way, but it ought not to be so open that there is no keeping anything in or out of it. It should be capable of shutting its doors sometimes” Samuel Butler

Most people do not need an “open” mind; they need an informed and critical mind trained in systematically evaluating claims and beliefs. Using knowledge of science, logic, argumentation theory, common fallacies, and cognitive biases. Sadly, most people’s minds are as open as a wide-open barn door, only critical towards information against their preconceived beliefs.  We need a highly trained skeptical and “narrow” mind that only lets the logically sound and high-quality ideas in!

The context of the “open” mind argument is often erroneous in that it is used as a counterargument against someone critical or asking for evidence about a particular belief or idea.   The argument seeks to divert the focus from the argument towards the person (making the argument) persona. Thereby violating the rules of a sound and valid argument. So next time you think about posting about someone not having an “open” mind, then stop and think!

The above is a slide from the presentation I did at Paincloud in Oslo in 2018 on How to detoxify your clinical reasoning process.