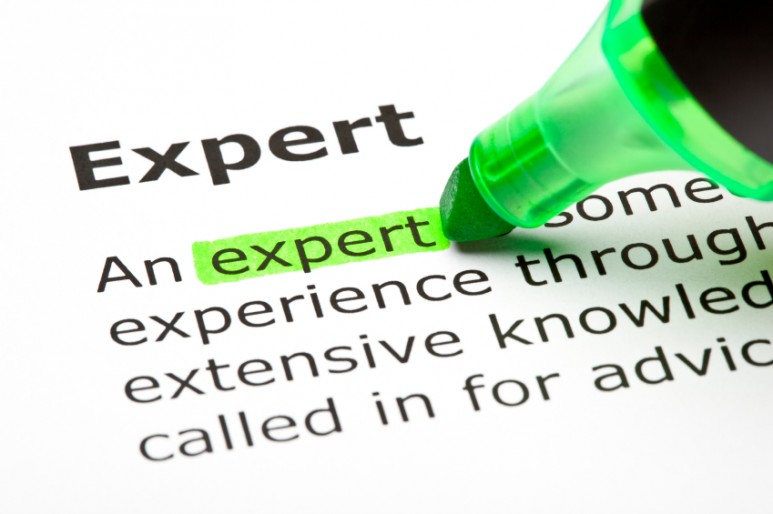 The idea of me starting the “The Pain Expert series” was actually just sharing my personal pain research notes on social media. I always take notes when reading articles, research or viewing lectures. I thought that instead of my notes just lying on my computer, to only benefit me, some of my friends and colleagues could also benefit from reading my notes.

I later found out that a short article (in the form of quotes), from some of the leading practitioners and pain researchers, is much easier introduction to pain science, to most people. Than the alternative to start reading a pain-textbook or start to read very complex pain research.

Without further ado, here are the entries in the The Pain Expert series:

Dr. Lorimer Moseley, PhD  is a clinical scientist investigating pain in humans. He is also professor of Clinical Neurosciences and is the Chair in Physiotherapy, The Sansom Institute for Health Research at the University of South Australia.

The Tao of Pain with Dr. Adriaan Louw PT, PhD

Dr. Adriaan Louw, PhD earned both an undergraduate as well as a master’s degree in research and spinal surgery rehabilitation from the University of Stellenbosch in Cape Town, South Africa. Dr. Louw recently completed his PhD. which centers on therapeutic neuroscience education and spinal disorders.

The Diary of a Pain Scientist with Dr. Kieran O’Sullivan

Dr. Greg Lehman, MSc, DC is a physiotherapist and Doctor of Chiropractic. He was an assistant professor at the Canadian Memorial Chiropractic College teaching a graduate level course in Spine Biomechanics and Instrumentation as well as conducting more than 20 research experiments while supervising more than 50 students.

To do, or not to do Pain Science, that is the Question with Dr. Jason Silvernail, DPT

Around the World of Pain Science with Dr. Serge Marchand, PhD

Dr. Serge Marchand PhD is Professor of Medicine at the Univ. de Sherbrooke, directing the pain research labs at the Research Center of the Sherbrooke University hospital. He received his PhD in Neuroscience from the Université de Montréal in 1992 and then after completed his post-doctoral training in neuroanatomy at the University of California, San Francisco in 1994.

Dr. Bronnie L. Thompson, PhD is a occupational therapist, she graduated in 1984 with Diploma in Occupational Therapy from CIT. Since then Dr. Thompson continued to study at postgraduate level and published papers on ergonomics, mental health therapies, and psychology.  Dr. Bronnie has recently completed a PhD developing a theory of living well with chronic pain.

Notes from the Frontier of Pain Science with Diane Jacobs

Louis Gifford and his legacy

Louis Gifford was a clinician for over 30 years, and a lecturer and writer about pain and physiotherapy. From the early 1990’s through to 2007 he spent a great deal of time lecturing about pain biology, pain management and treatment. In the late 1990’s and early 2000’s there was a massive pain science revolution in physiotherapy, that Louis was very much involved in.

The Preface to the Pain Science Revolution with Max Zusman

Maz Zusman was a true pioneer in pain management, he was the first physiotherapists who started to get physios and other professions to embrace pain, pain physiology, pain philosophy and pain treatment. There are a very few who have changed the direction of physiotherapy, but Max Zusman is unquestionably one of them.

The Adventures of a Pain Expert with Mick Thacker, PhD

Dr. Thacker completed his PhD at King’s College London. He started his PhD under the godfather of pain science Professor Patrick Wall and he has continued to forge a path towards a better understanding of the role of the immune system in chronic and neuropathic pain. His PhD thesis focused on neuro-immune interactions and pain, looking into the role as chemokine CCL2 as a key mediator of neuropathic pain.

A Study of Pain Science with Dr. Jo Nijs, PhD

The Elements of Pain Science (and metacognition) with Dr. Jonathan Fass, DPT

Nachemson – An exceptional pioneer in back pain research

Professor Melzack was a true pioneer in pain research and pain management. He was a Canadian psychologist and emeritus professor of psychology at McGill University. Professor Melzack was a founding member of the International Association for the Study of Pain (IASP), an honorary life member and a past president of The IASP. Prof. Melzack was also a Member of the Canadian Medical Hall of Fame and was elected a Fellow of the Royal Society of Canada in 1982. He held two Canadian honorary degrees and was the first recipient of the E.P. Taylor Chair in Pain Studies at McGill.

Thanks to Lennart Bentsen for giving me the idea of making this post.